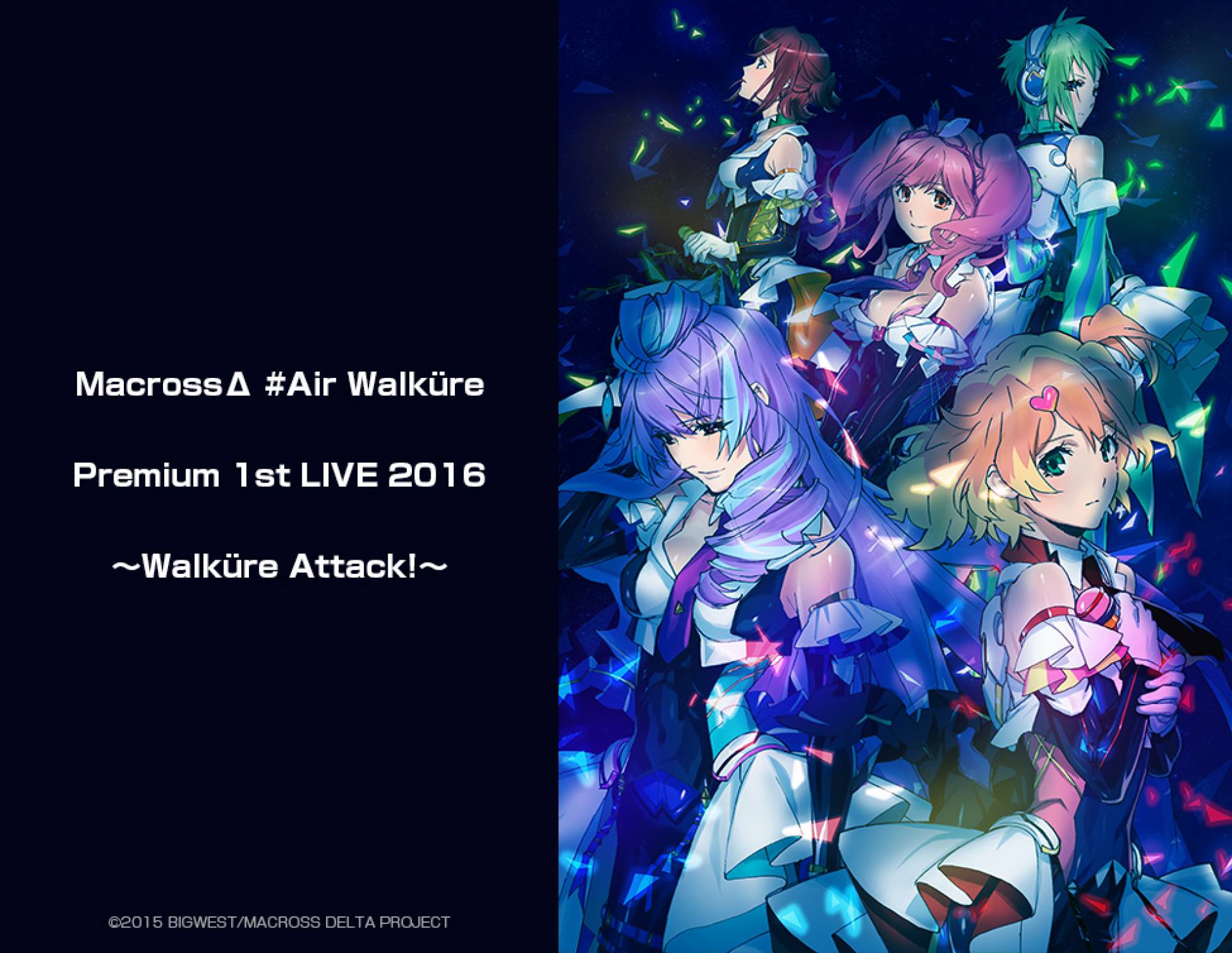 对不起，此内容只适用于美式英文。 For the sake of viewer convenience, the content is shown below in the alternative language. You may click the link to switch the active language.

“Tactical sound unit” Walküre, who featured in the “Macross Delta” anime series, will premiere the remastered version of their 2016 concert “Walküre Attack!” Tour Finale to international fans on August 28th.

The never-before-seen complete version of the concert was recorded live at Tokyo’s Zepp DiverCity on September 10th, 2016. It will run for approximately two-and-a-half hours and will be the only chance for fans to watch the complete presentation before the shortened “digest” version is released as part of the Macross Delta “Walküre Edition” Blu-ray box set on September 28th.